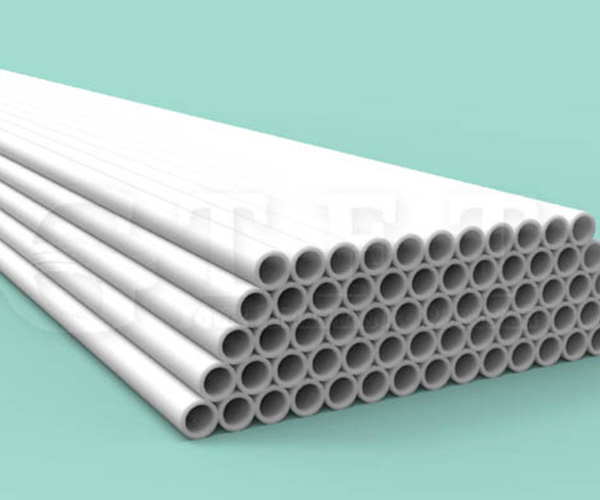 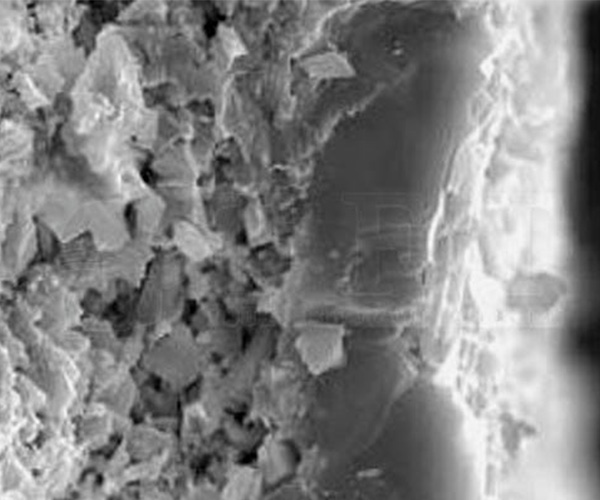 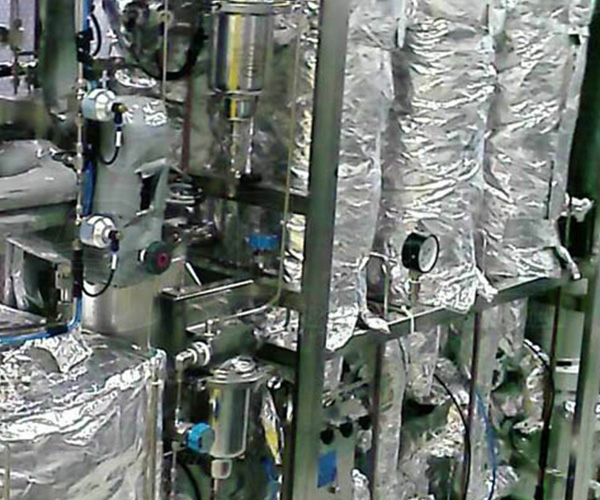 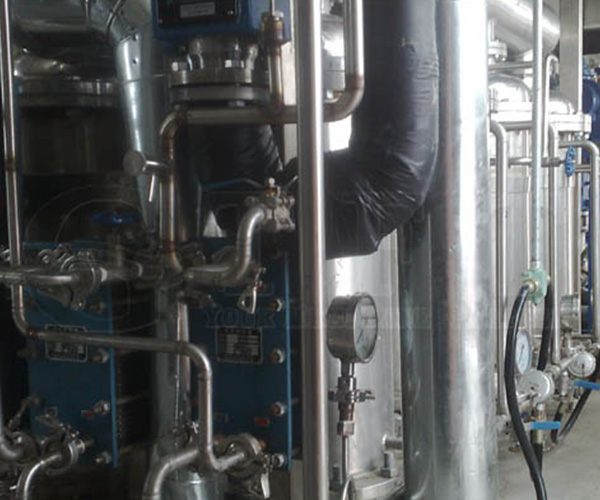 Download PDF
Send a Message
Share us:
Product description
Pervaporation is an energy efficient combination of membrane permeation and evaporation. It's considered an attractive alternative to other separation methods for a variety of processes. For example, with the low temperatures and pressures involved in pervaporation, it often has cost and performance advantages for the separation of constant-boiling azeotropes. Pervaporation is also used for the dehydration of organic solvents and the removal of organics from aqueous streams. Additionally, pervaporation has emerged as a good choice for separation heat sensitive products.Pervaporation can used for breaking azeotropes, dehydration of solvents and other volatile organics, organic/organic separations such as ethanol or methanol removal, and wastewater purification.

Pervaporation involves the separation of two or more components across a membrane by differing rates of diffusion through a thin layer and an evaporative phase change comparable to a simple flash step. A concentrate and vapor pressure gradient is used to allow one component to preferentially permeate across the membrane. A vacuum applied to the permeate side is coupled with the immediate condensation of the permeated vapors. Pervaporation is typically suited to separating a minor component of a liquid mixture, thus high selectivity through the membrane is essential.

High performance Zeolite PV membranes have been successfully developed and applied in China since 2007. This new technology have been widely accepted in many industries like pharmaceutical, semi-conductivity, petrol chemical,etc. It have been prooved from many projects that PV&VP technology has many advantages than traditional dehydration processes like evaporation, distillation, and zeolite adoption. Process Characteristics of PV/VP:
* Low energy consumption, less running cost
* No entrainer required, no contamination to product
* Easy operation and less maintenance
* Functions independent of vapor/liquid equilibrium
* Reliable treated solvent quality
* Less labor cost
* Less waste discharge 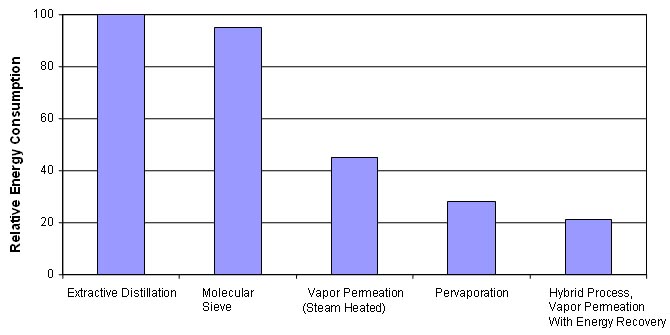 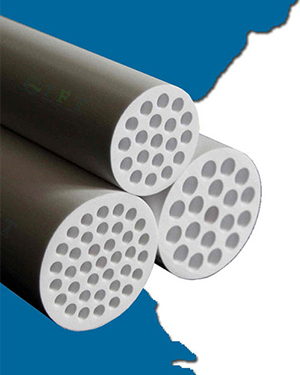 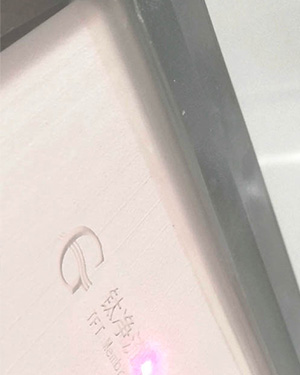 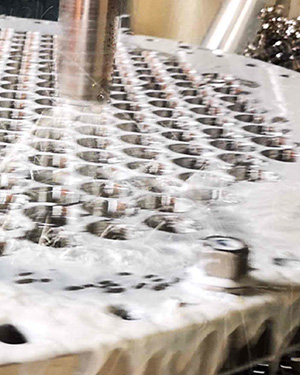